Summer at Lac Assal has been compared to standing in an oven, with temperatures reaching 50 degrees Celsius (122 Fahrenheit). This aquatic wilderness, centrally located in the Horn of Africa nation of Djibouti, lies 155 meters below sea level in the Afar Depression, making it the lowest point on the African continent. Fed by the eastern extension of the Gulf of Aden, its waters contain the highest saline level on earth, with 34.8% salt concentration. At a depth of 20 meters, salt makes up 40 percent of the lake, compared to an average of 3.5 percent in the world's oceans.

Michael-Bruno was hired in February 2008 to provide full design, engineering, and construction management for the two-year, Salt Investment project that support the salt mining operation at Lac Assal.

The second phase of the project called for engineering studies and design of the mining facilities along the salt bed, including a five kilometer road, linking the mining area to the sea access, dams for sale processing, foundations, workshops, conveyor systems, and a jetty where ships would pull in to load the raw salt. 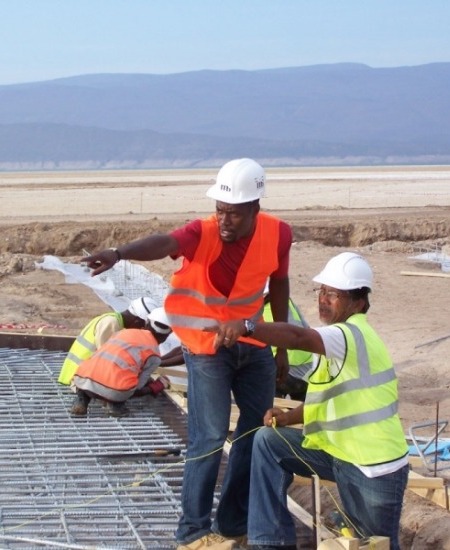 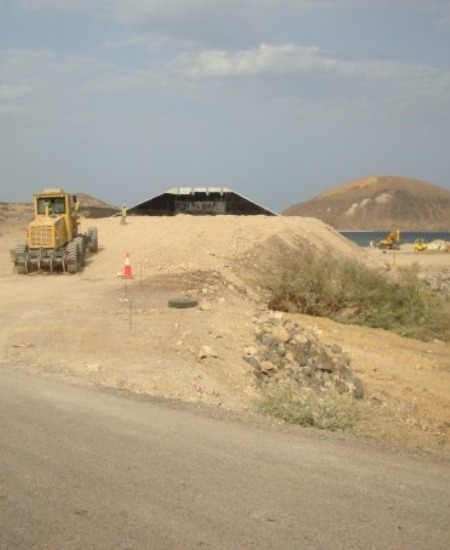 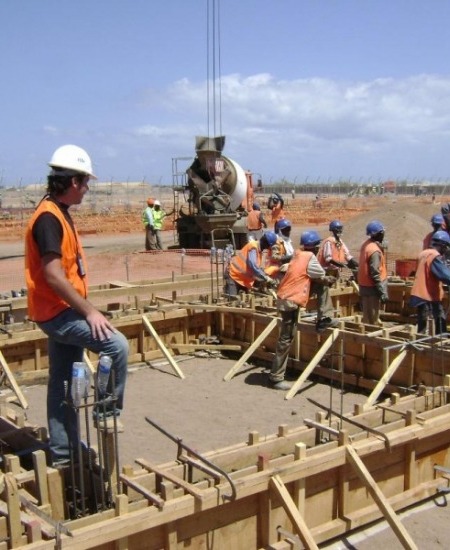 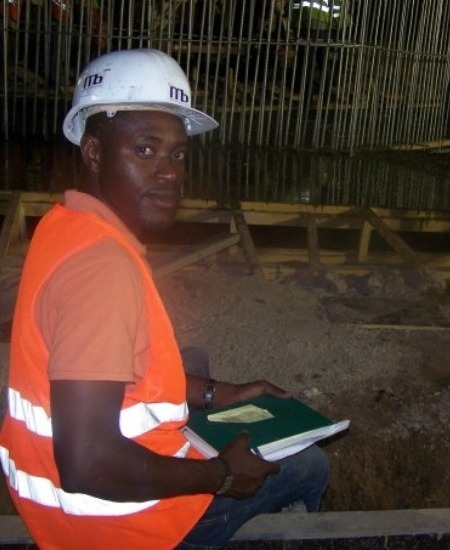