At any given moment, engineers are engaged in no less than 43-87 individual projects as well as combined efforts throughout the area
of responsibility. By example, here is a weekly list of projects, by criteria, during the month of January 2012: 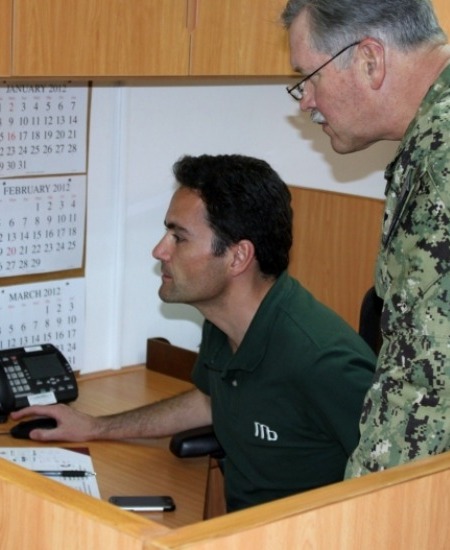