“While the implimentation of the contract will begin following Djibouti’s COVID 19 issues,” explained Michael Sedge, president of the Michael-Bruno Group of Companies, “already the pre-fabrication of the structure is being completed in the United States and should be ready to ship within the coming month.”

East Africa Development Company, as a consessionare of the Navy Exchange Command, acquired the Planat Smoothie franchies to compliment their other operations with the U.S. military overseas.  Planet Smoothie is the third largest American chain of its kind serving smoothies.

Michael-Bruno, LLC was established in 2003 specifically to support the U.S. government in Europe, Africa and Middle East.  Today it is a group of four companies in four continents provided architectural design, engineering, environmental, geotechnical and construction services. 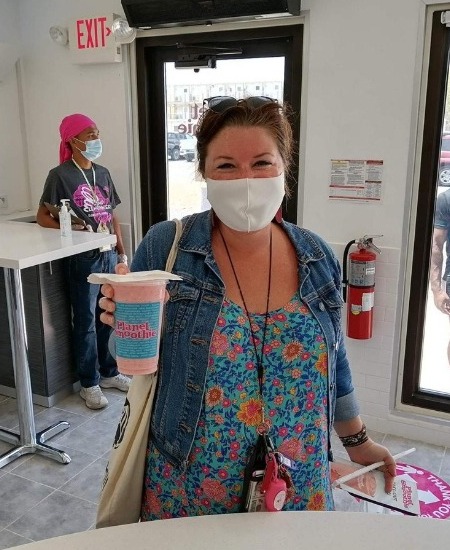 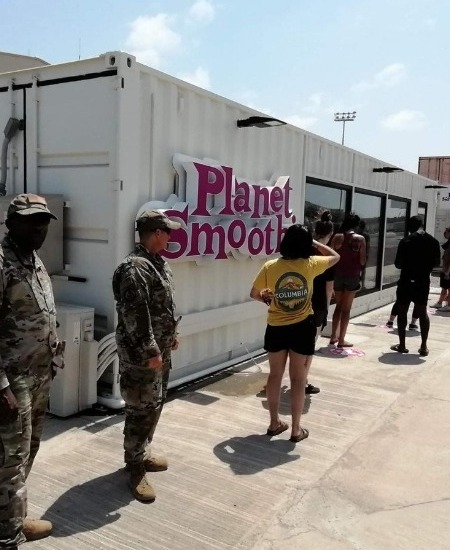 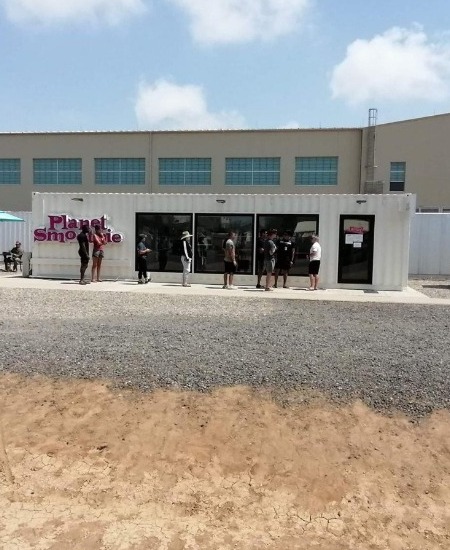 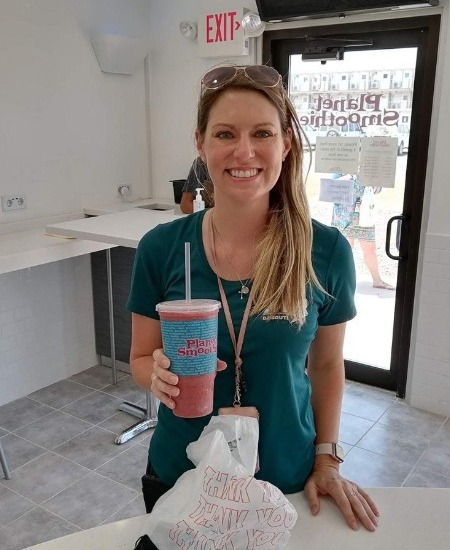